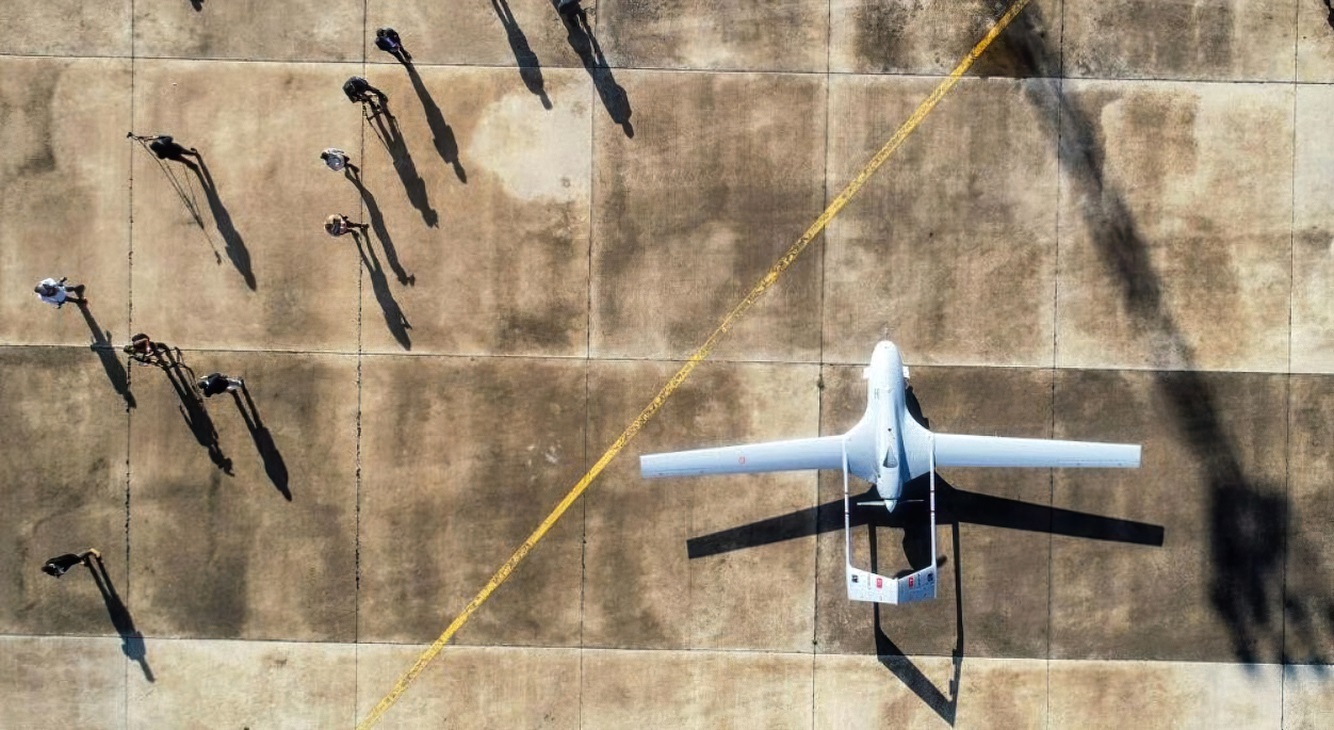 Norway has launched a fundraising campaign to purchase the Turkish Bayraktar TB2 attack drone for the Ukrainian Armed Forces.

55 million Norwegian krones (about $5.5 million) are planned to be collected as part of the campaign and transferred to the aid fund at the Ukrainian Embassy.

Norway supported the initiative of other European states, which are collecting funds to purchase military equipment for the defense of Ukraine.

The fundraising lead said that each citizen can donate at least 10 Norwegian krones for Bayraktar TB2.

The first 1,000 sponsors each donated more than 250 kroner ($25) will be allowed to name the unmanned combat aerial vehicle.

“Donate Bayraktar from the Norwegians to the people of Ukraine — show solidarity in the fight against Putin,” the organizers of the fundraising emphasize.

As previously reported, a number of European countries are collecting funds for the purchase of drones for Ukraine.

Also, as of July 18, more than 16.4 million zlotys (more than $ 3 million US) were collected in Poland for Bayraktar TB2 drone for Ukraine.

This is 75% of the required amount of 22.5 million zlotys (almost $ 5 million). About 150,000 people transferred funds within the “Buy a Bayraktar drone for Ukraine” campaign.

The fundraising campaign for “buy a Bayraktar drone for Ukraine”, which has been ongoing since June 28 on the crowdfunding platform Zrzutka.pl, was initiated by a well-known public figure, political scientist and journalist Sławomir Sierakowski.

In particular, he noted that if small Lithuania managed to raise funds for “Bayraktar” in a very short time, then much larger Poland should do the same. At the same time, according to Sierakowski, if the funds collected are insufficient, they will be transferred to the account for the Armed Forces of Ukraine at the National Bank of Ukraine. The same will be done if raised funds exceed the plan.