With its unique fuselage and wing design Bayraktar Akinci platform is a strategic class platform which can carry various payloads.

Bayraktar AKINCI can be used in air-to-ground and air-to-air attack missions as well.

With its triple redundant electronics hardware and software systems Bayraktar AKINCI is capable of carrying the following payloads:

From Prototype to Reality 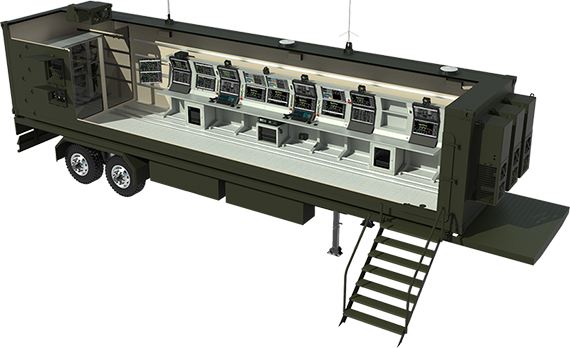