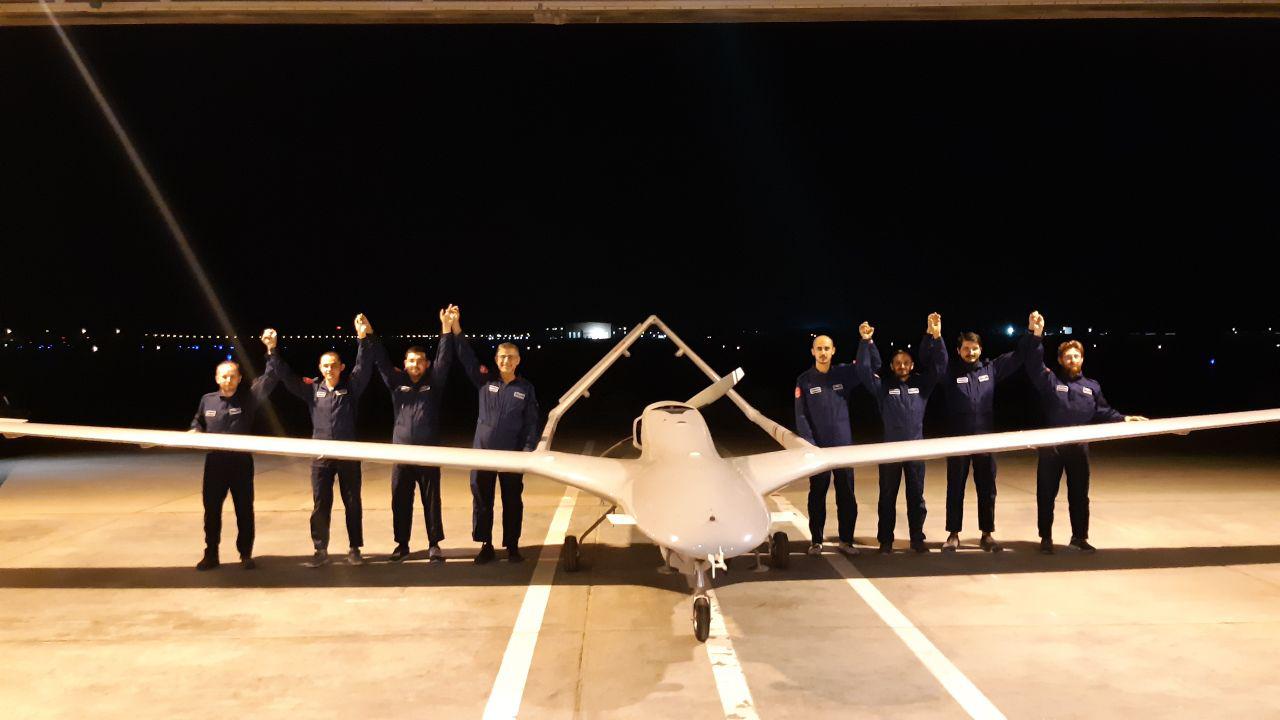 Baykar signed an export agreement worth $370 million with Kuwait’s Defense Ministry for Bayraktar TB2s, according to a press release on Wednesday.

"In the process since July 2019, the winner of the competition, in which important companies from the US, Europe and China took part, was the Turkish company Baykar,” it said.

In 2019, a Bayraktar TB2 successfully carried out a 27-hour demo flight under difficult conditions, Baykar said.

The Turkish combat drone Bayraktar TB2 is seen as pivotal in conflicts ranging from Karabakh to Ukraine.

People in several countries started fundraising campaigns to buy more of the useful drones for Ukraine amid its war to fight back Russian forces.