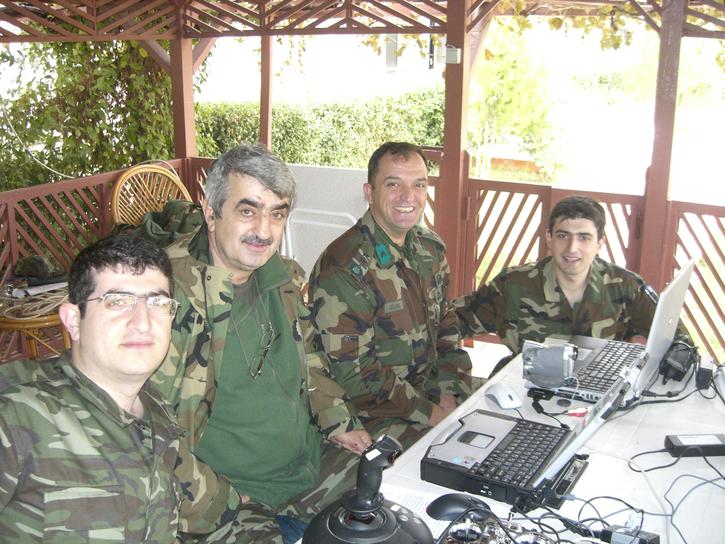 Millions of Turks are in mourning after the passing of Ozdemir Bayraktar, the pioneer of Turkey's indigenous drone program, whose early work paved the way for Turkey's prominence in the global industry today.

Selcuk Bayraktar and Haluk Bayraktar are probably the first ones that come to mind when it comes to unmanned aerial vehicles in Turkey, the person who first planted the seeds twenty years ago was their father, Ozdemir Bayraktar.

He had devoted his life, health, and existence to unmanned aerial vehicles, both on the ground and in front of the computer, living the last 20 years at his workplace for the full independence of Turkey.

Establishing Baykar Makina in 1984, Ozdemir Bayraktar started producing automobile components as part of Turkey’s effort to produce domestic cars and contribute to the country's efforts to indigenise the automotive industry.

When he embarked on the journey, Bayraktar only had a single drilling machine but went on to innovate a host of manufacturing and design techniques.

By the 2000s, Baykar Makina, under the leadership of Ozdemir Bayraktar, had shifted its focus towards unmanned aerial vehicles.

Ozdemir Bayraktar, who took a leading role in Baykar's breakthrough in the development of Unmanned Aerial Vehicle (UAV) technology, took an active and leading role in the implementation of these projects at every stage from the design, prototype stage to the manufacturing and investment planning.

He led the exercises carried out by soldiers in southeastern Anatolia between 2005 and 2009 against the PKK terror organisation, when the research and development work of the Bayraktar Mini Unmanned Aerial Vehicle, the first unmanned aerial vehicle developed by Baykar for the Turkish Armed Forces, was carried out.

Ozdemir Bayraktar, who drew the designs for all the products developed by Baykar, is also the owner of the original designs of Bayraktar TB2 and the Bayraktar Akinci Combat Drone.

Bayraktar was known for blending engineering talent he had with up-to-date technologies. Ozdemir Bayraktar himself possessed a personal pilot certification due to his interest in aviation.

Born in Istanbul’s Sariyer district in 1949, Ozdemir Bayraktar was the son of a fisherman, Lutfi Reis, who traces his origins to Turkey’s Trabzon province on the Black Sea coast.

After graduating from Kabatas High School in Istanbul, Bayraktar continued his higher education at Istanbul Technical University in 1967 in the Mechanical Engineering Department and graduated in 1972.

Obtaining his master's degree from the same university on internal combustion engines, he started working as a technical manager in prominent companies amid the burgeoning industrialisation in Turkey.

During this period, he married Canan Bayraktar and the couple had three children, Haluk, Selcuk, and Ahmet.

Ozdemir Bayraktar passed away on 18 October from cancer.