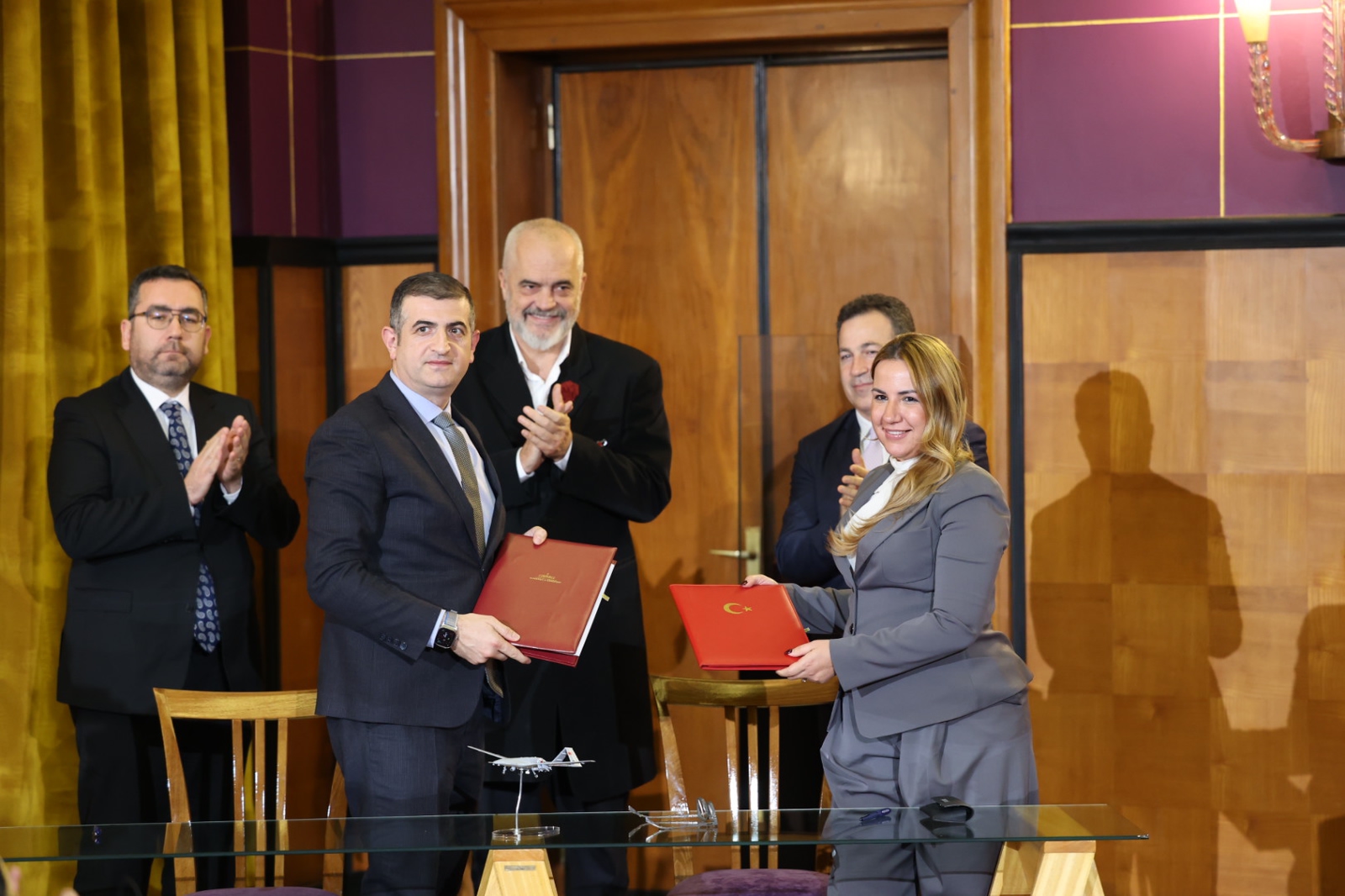 Albania has bought three Turkish-made Bayraktar drones that will be ready for action if the country's national security is threatened, but will be used in the meantime to help police, Albanian Prime Minister Edi Rama said on Tuesday.

"They will be ready for every occasion," Rama said during a signing ceremony with representatives of Turkish defence company Baykar in Tirana, adding that he hoped the drones would never have to be used in a war.

He did not say when they would be delivered and whether Albania will seek to buy more of them.

Rama said the drones, which will be armed and ready for combat, will help authorities in a number of areas, including monitoring the Balkan country's territory, locating cannabis plantations and tracking wildfires.

Some 30 people are expected to be trained to operate the drones.

Albania, which joined NATO in 2009, has helicopters but no fighter jets.